You are here: Home / Services / For Children / Evaluation of Bilingual-Bicultural Children in Spanish, French & Italian 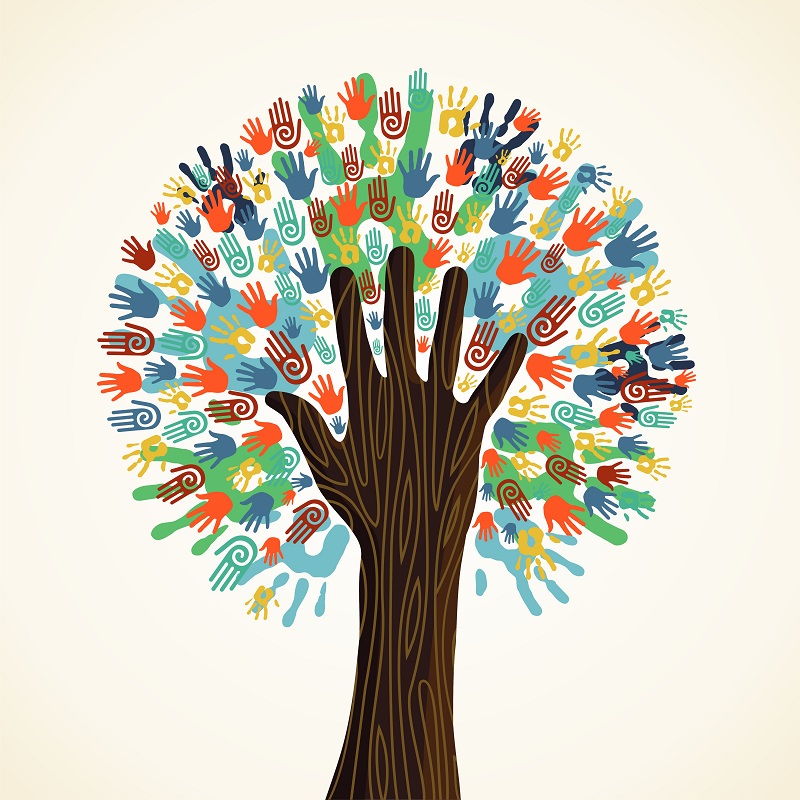 SpeechSynergy works with bilingual-bicultural children and their families where there are multiple languages being spoken in a home. This requires a specialized Bilingual Speech and Language Pathologist who is qualified in bilingualism/biculturalism evaluations in order to determine language dominance and the child’s particular linguistic deficit. This is critical early on as the child develops socially, culturally and educationally, especially if coming from a multi-cultural home.

This could be in a situation where the child is growing up in either a bi-lingual world (in the case of expat situations or bi-lingual parents in a foreign country other than their own), or where a dominant language is spoken outside and different languages are spoken at home.

Often, specialized testing is needed to pinpoint the exact area of deficit and in which language the deficiency is occurring. Also, children from multicultural backgrounds with speech/language difficulties have unique needs than those of their monolingual counterparts, so understanding where those deficits lie as early as possible can increase the likelihood of a child’s performance in social settings and in the traditional classroom at school. Social language, vocabulary use, grammatical differences, articulation of sounds and cultural norms and more are all an integrated part of a bilingual/bicultural evaluation.